Actor Robert Pattinson has been dubbed the World's Most Beautiful Man. Nine other male celebrities followed closely but at slightly lower ranking based on a mathematical formula and computer mapping techniques.

The eyebrows, eyes, jaw, nose, lips and general facial shape of numerous male celebrities were measured to determine who most closely resembles the ancient Greeks' idea of "perfection," which has a great deal to do with symmetry.

This ideal is based on The Golden Ratio of Beauty Phi, that many believe was used by painters during the European Renaissance. Theoretically, the closer the ratio of a person's face is to 1.618 (Phi), the more "beautiful" they are.

The process is now aided by new computer mapping programs. Dr Julian De Silver, a cosmetic facial surgeon, explains "These brand new computer mapping techniques allow us to solve some of the mysteries of what it is that makes someone physically beautiful and the technology is useful when planning patients' surgery."

Here's who science says are the 10 Most Beautiful Men in the world: 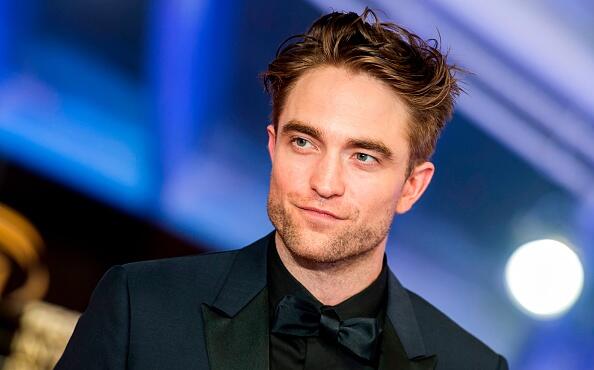 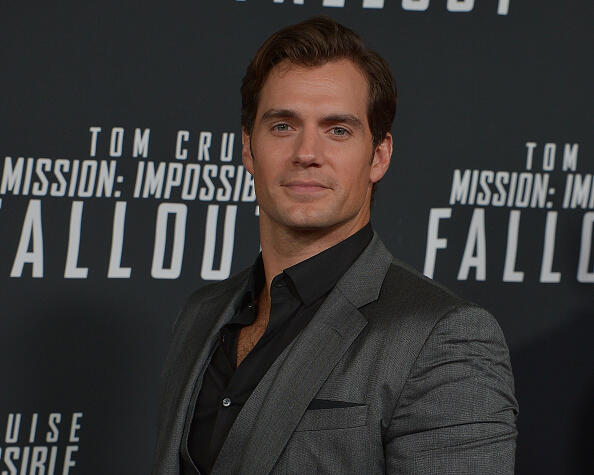 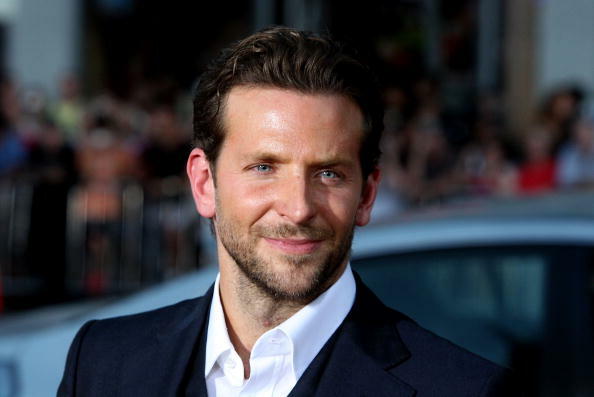 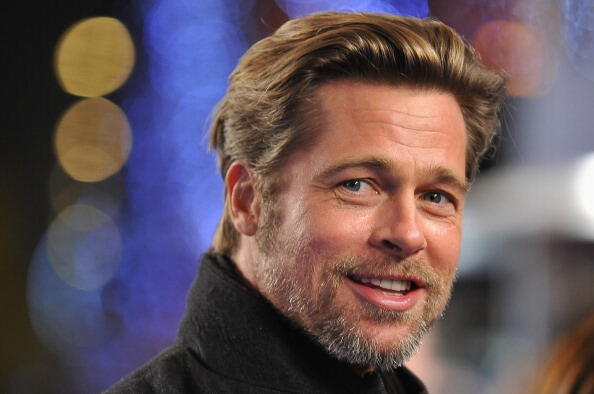 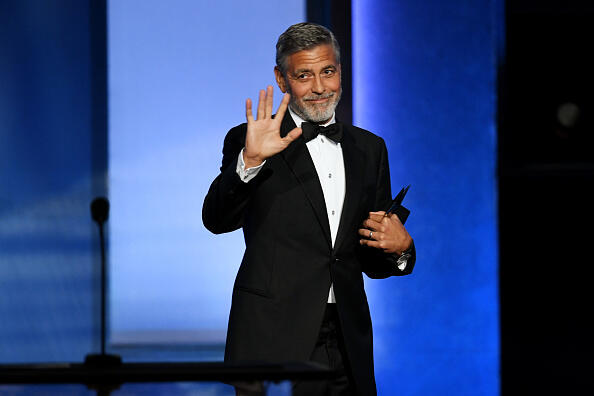 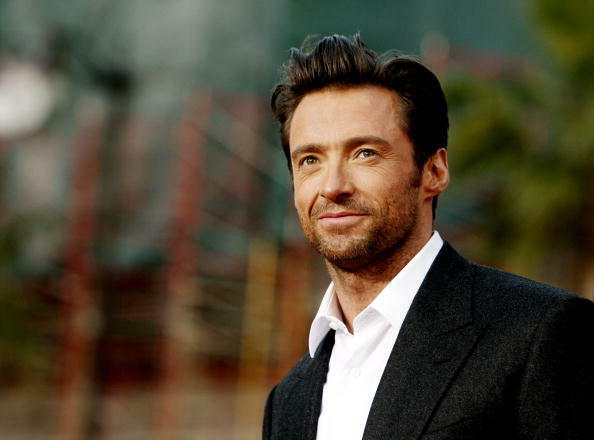 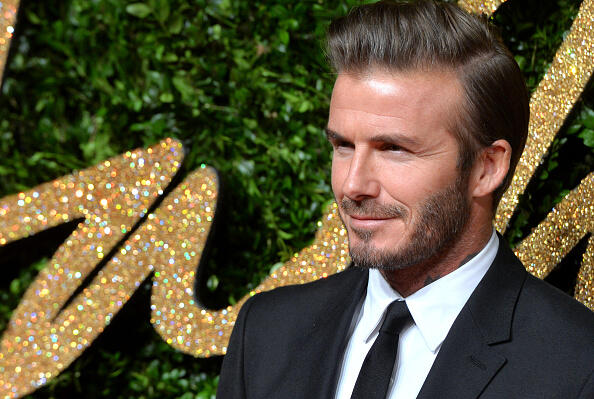 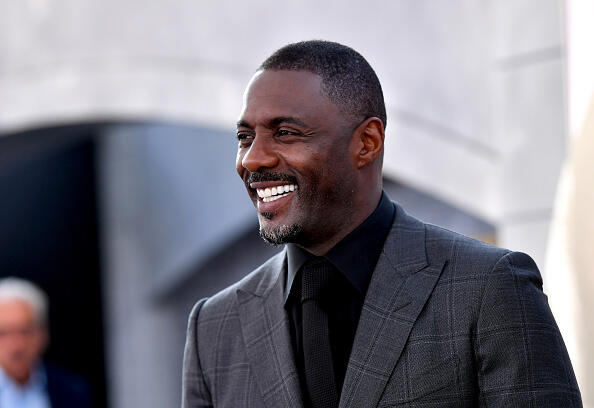 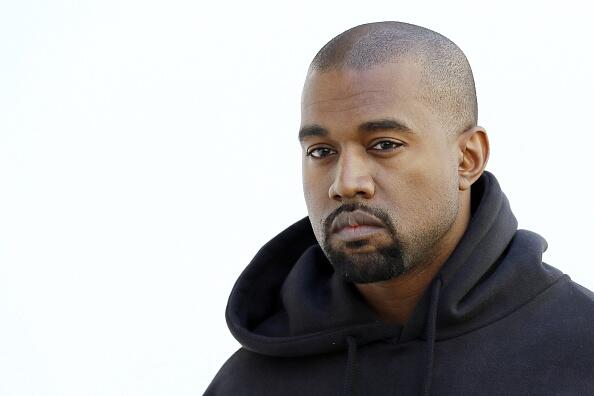 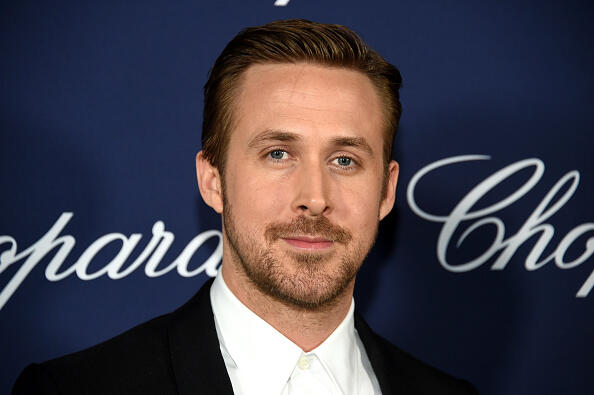