A video published on January 20, 2020 shows six brightly lit UFOs hovering over an area in Yuma, Arizona. The objects are shown hovering in formation, suspended in mid-air, and not moving or falling.

Initially there are six lights, then just three that re-assemble in triangle formation before each disappearing, one-by-one.

The video titled "Unusual Flying Objects over yuma Arizona," was posted on YouTube by willease and it's now being promoted UFOlogist Scott C. Waring who believes that it shows a “fleet of UFOs.”

Although UFO enthusiasts are speculating that the lights are other-worldly, others are quick to point out that the incident occurred near a Marine Corps Air Station, implying that they could be a military maneuver of some sort. However, no one has explained how the object remained hovering in formation.

Watch the video and decide for yourself.

{'author': 'JA', 'description': 'Just north of San Diego in Menifee, over 100 people reported seeing a UFO hovering over homes in their area for 5 minutes before it...
posted by JA - 2 months ago

British Astronaut Says Aliens Exist And May Be Living Among Us

{'author': 'JA', 'description': '29 years after her mission on Russian space station Mir, British scientist Helen Sharman shares her theory about life from other...
posted by JA - 2 months ago

{'author': 'JA', 'description': 'The National UFO Reporting Center says almost 6,000 sightings were reported last year in North America but the reason why is not...
posted by JA - 2 months ago 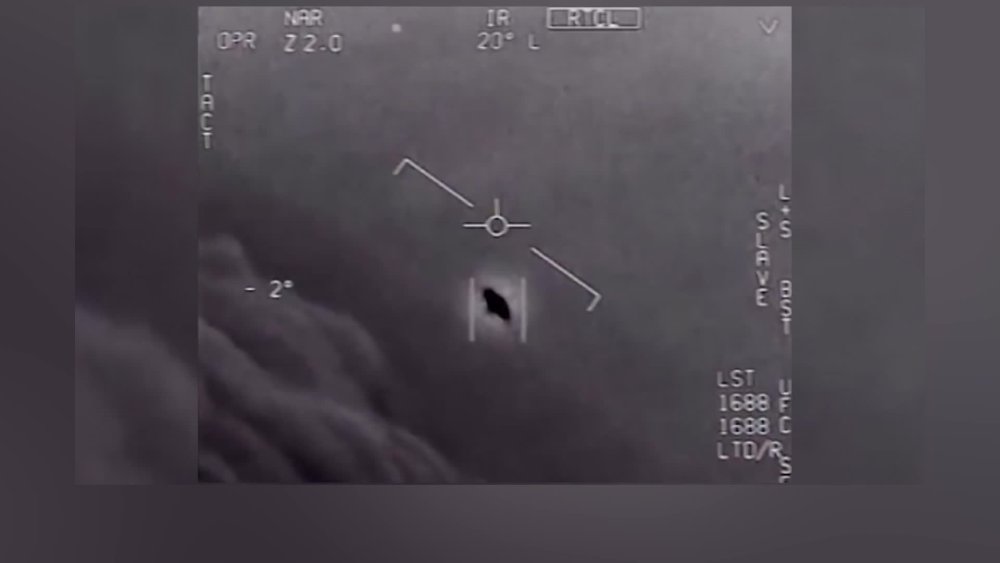